The village of Marathopoli, also known as “Marathos”, most likely owes its name to the many fennel plants growing in the area – the Greek word for fennel is indeed márathos. This village is a gem by the sea and it’s just opposite of the amazing Proti Island. The first residents, in about 1820, came from Sicily, Italy. An Italian man but originally from Arcadia, with his 3 sisters. They brought a lot of gold with them so they were able to build the first house, a small church, in the same position with the existing church Metamorfosi, in the main square of the village, and they started to grow vineyards in the village that’s why people later, called that family with the nickname Ampelades (ampeli in Greek is the vineyard). New inhabitants came from various places, such as Pylos, Koroni, and Koulouri – establishing permanent residence in the village. Later more houses built -they were large, terraced homes for the wealthy families of nearby Gargalianoi. Residents made a living working in the harbour, fishing and farming the land. Near the seashore there were two factories, one for making wine by the AEOP Company, and one for processing raisins. Local women would wash the raisins, package them and load them in large sloop-type ships destined to sail to the Port of Patra. From there, their journey continued to the ports of Europe. Marathopoli also welcomed wagons from the nigh area known as Metalleio, situated between Chochlasti and Koutsouveri.As a maritime village, Marathopoli boasts many fishing boats that have long supplied markets with fresh fish and seafood.

Nowadays, the development of tourism in the region has given rise to businesses that serve this sector, such as hotels and inns, restaurants, cafes, bars, etc. Walking at the coast line or at the main square of the village, you will be probably be surprised by a series of pillars and capitals, lying dispersed. These are not the ruins of an imposing temple, but beautiful marble remains from Italy, which for decades are left here, intended to adorn the Panagia church of Gargalianoi.
The central church of Marathopoli, MetamorfosiSotiros, hosts a traditional festival, on its celebration day on August 6.

Easter is a special period for Marathopoli. On the night of Good Friday, after the service for the deposition from the cross, the procession of the Epitaph (Bier of Christ) reaches the small port. There, the Epitaph is loaded on a boat and sails along the shore. It is truly unique photograph moment. Similarly, on the evening of Easter Sunday, the burning of Judas takes place, his effigly is not only burned, but it is hanged, filled with gunpowder, firecrackers and fireworks, to make the whole ceremony more impressive. Additionally, each summer, the locals and visitors enjoy the wonderful ‘’sardine festival’’ with music, dance and of course a lot of fried sardines, free for everyone. The last four years, the Cultural Association of Marathopoli organises photo exhibitions at the old school of the village. Don’t leave Marathopoli without the book ‘’Taste of Marathos’’, with recipes from the local women and amazing photos from the village. You will find it at the local shops. 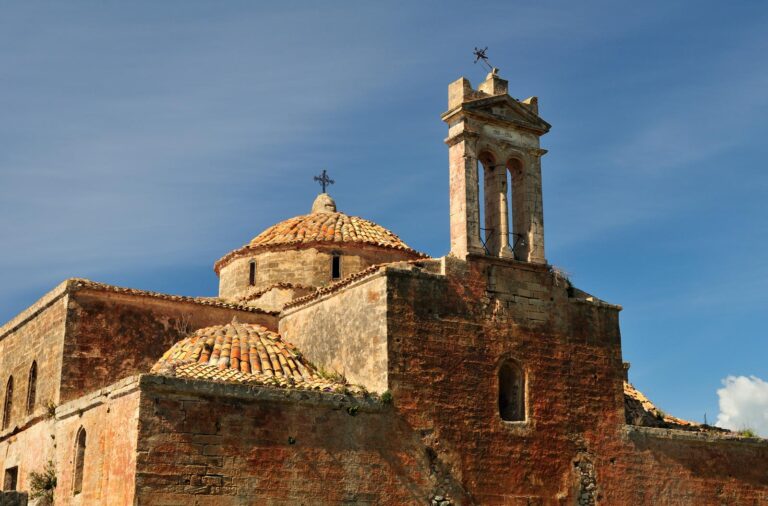 Church of the Transfiguration of Christ 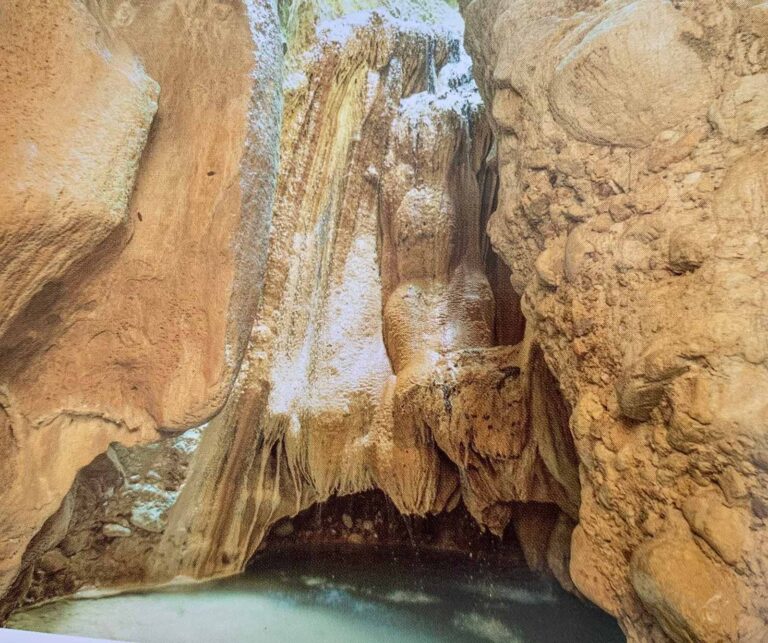 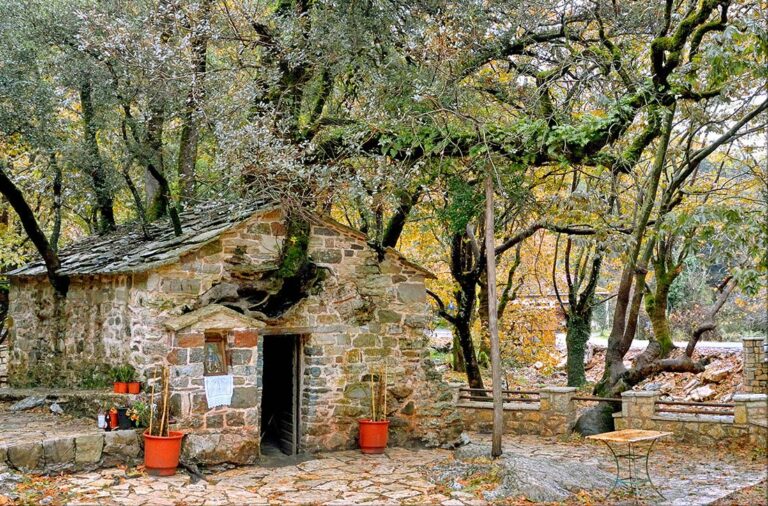