4000 of extraordinary History parade all around! ‘’Kyparisseeis’’, ‘’Kyparissa’’, ‘’Kyparissaea’’, all the names originate either from the forest of the cypress trees (Kyparissi in Greek) that embrace the surroundings, or from the worship of Athina the Kyparissia, the temple of whom laid at the place where today stands the big Agia Triada church.

It was named Arcadia much later when, at the beginning of the 10th century mainly, crowds od Arcadians moved on this hill and the adjacent area, fleeing from the stifling descend of the Slave colonists to the north and south of Peloponnese. The castle is mentioned in a French medieval chronicle as ‘’De L’ovre des Jaians’’, meaning “The work of Giants”, revealing the admiration its sturdy structure caused. The view from the castle is spectacular.

The humble entrance of which is equally humble with the remains of its walls. However, you can easily trace its Pelasgian past, as in the words of Menelaos Sotiropoulos “On the hill of the Acropolis there are traces of a Pelasgian wall. Indeed, to the east part blocks of rocks survive giving evidence that the wall constructed in a cyclopean manner, by blocks of crude rocks, meaning not hewed and without any binding materials…” With a ground plan of a preserved fortification in an irregular trapezoid shape covering 7.000 square meters approximately, this verdant slope manifests the “ architectural passage” of the ancient Greeks, the Byzantines, the Venetians and the Turks. 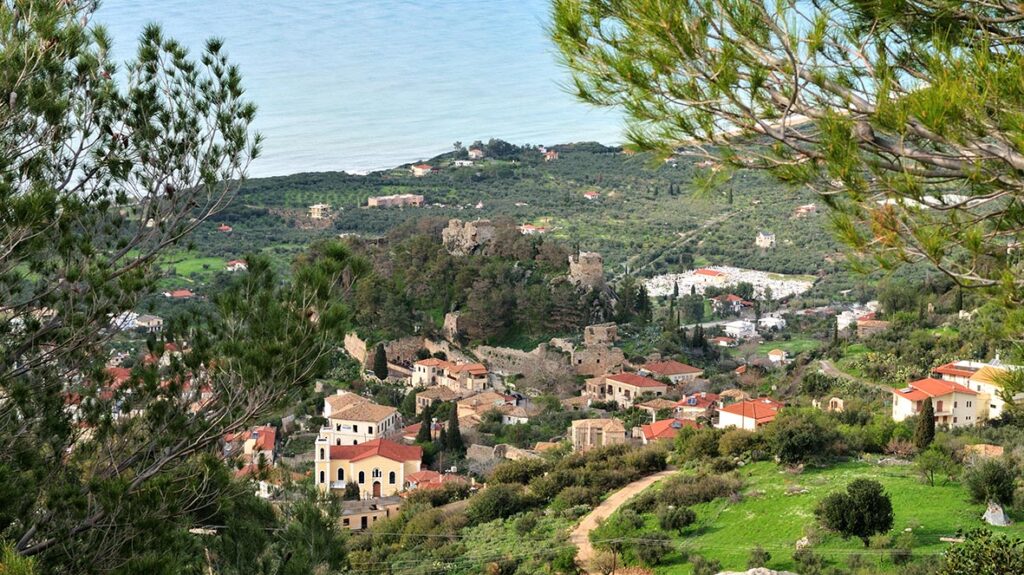 The quiet uphill path, offering a remarkable view to the sea and the “Cold Mountain”, ends, after crossing a place featuring a canon, at the grounds of a small outdoor theater, under the shadow of a rectangular tower, the central rampart at the NE corner of the castle. Outside of the castle, elaborate springs, such as Pazarovrysi and Stafidovrysi, the Stavropazaro area, the point where two parallel roads meet with two cobbled paths, once filled with small shops, heavy traffic and countless merchandise, and of course the characteristic plateau before the castle’s entrance, with the plane trees and the two ornate springs dated back in the times of the Turkish domination.

Here lies also the bust of Yannakis Gkritzalis, the man who together with his father in law Mitros Petrovas and 1.800 locals, revolted in 1834 against the Bavarian rulers of Greece, protesting against the improsed heavy taxation. The Messinian Revolution ended with the execution of Gkritzalis by shooting at Toubi, here in the Old Town. The locals are proud for him and honor him greatly, and they are equally proud for the yearlong stay of Kostis Palamas (due probably to his limited funds as a student), a little higher up, next to the governor’s house of the time, his own brother, Christakis. 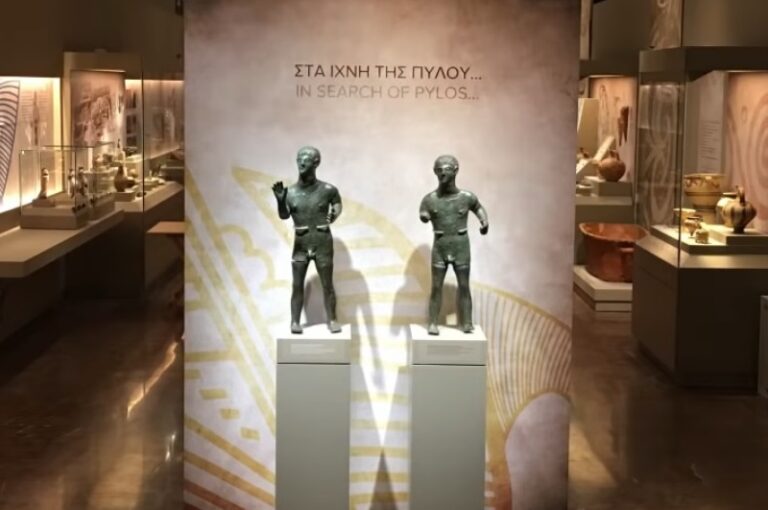 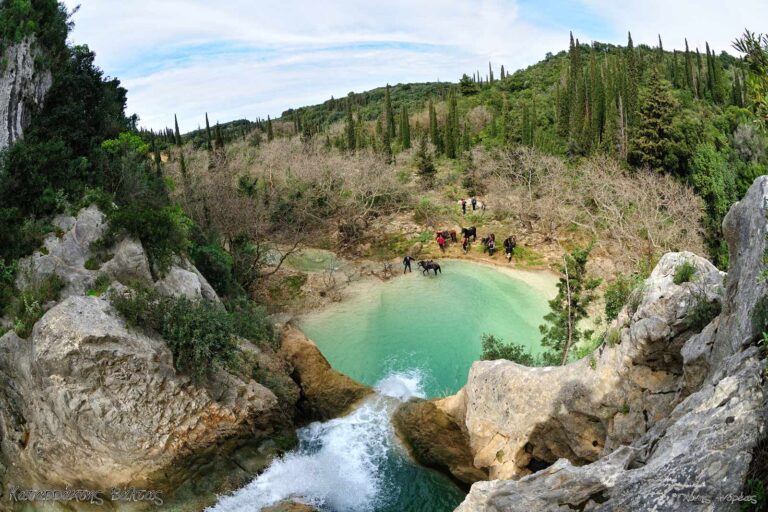 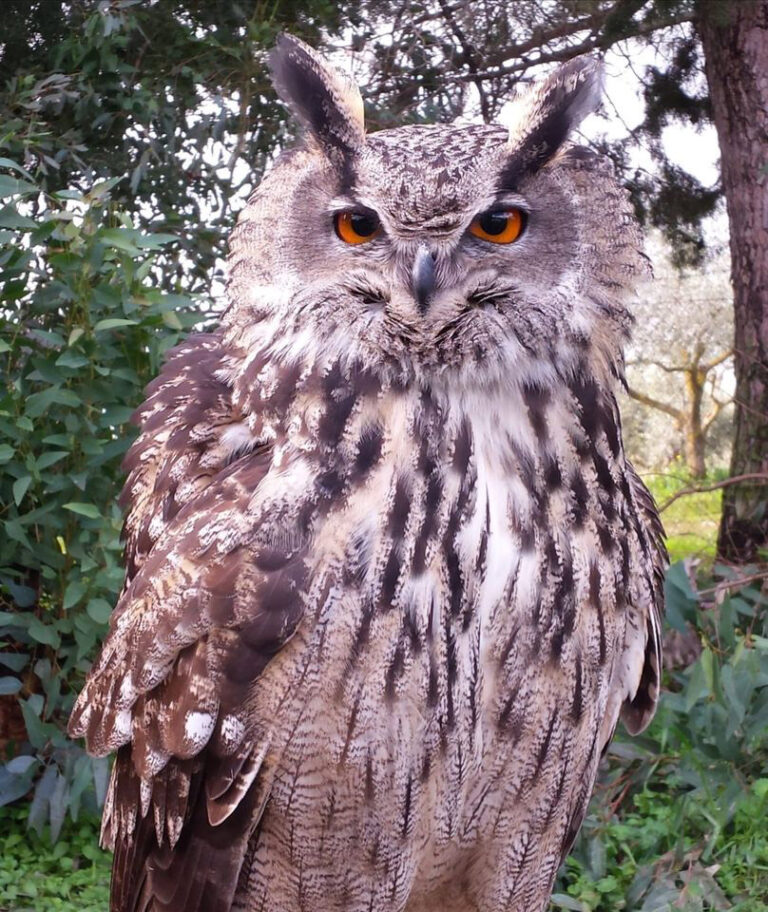 The Wild Life Protection and Rehabilitation Centre at Pyrgos, Trifylia